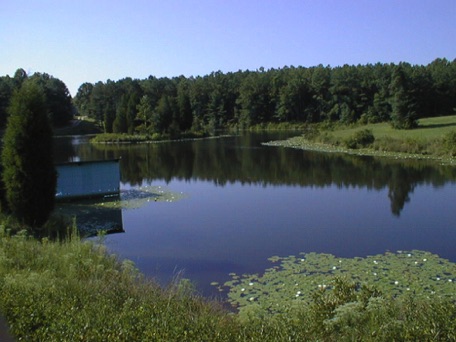 waterlilies on the pond 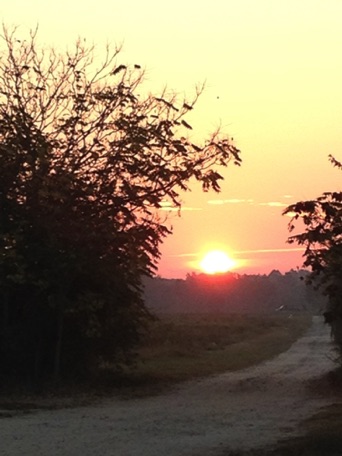 sunrise over the farm 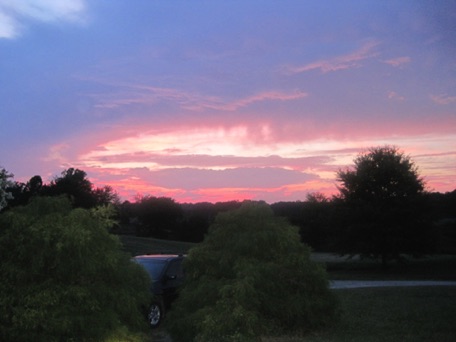 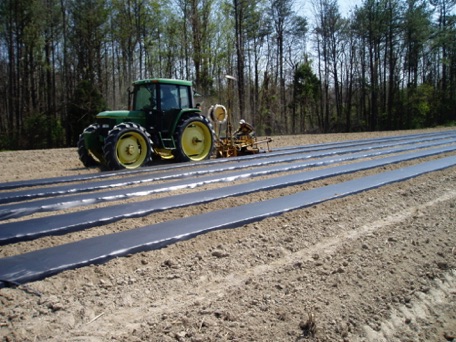 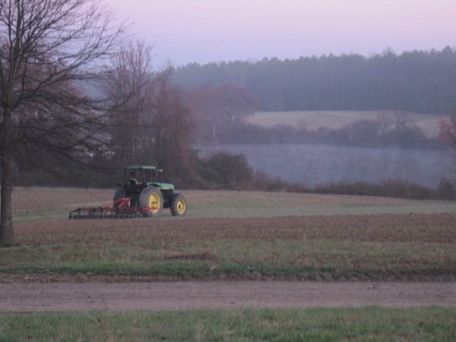 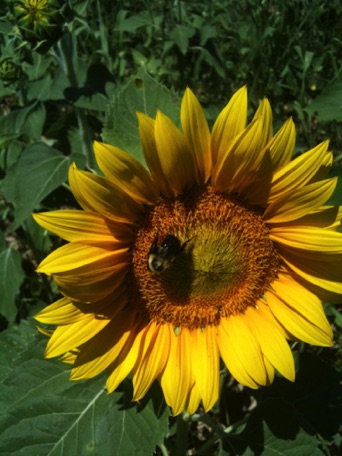 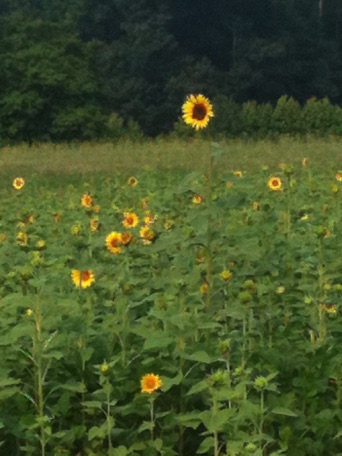 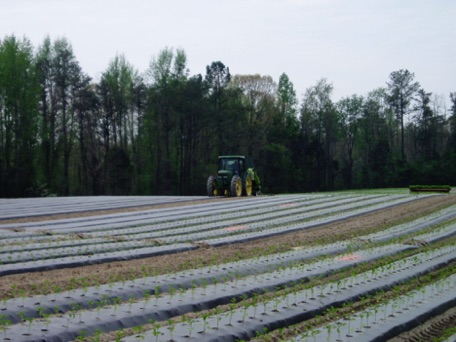 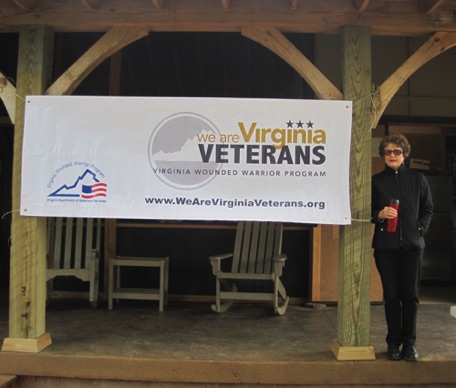 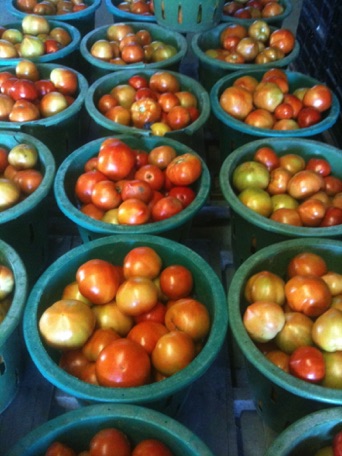 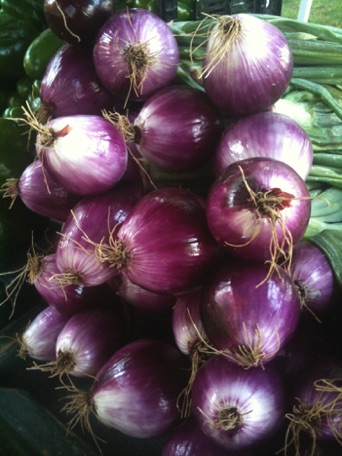 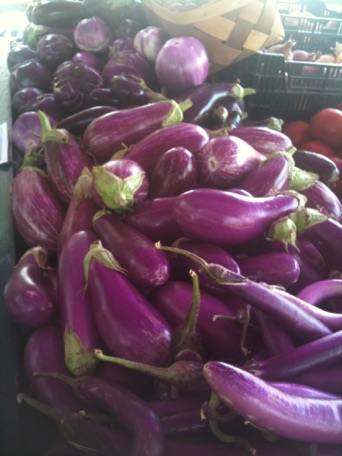 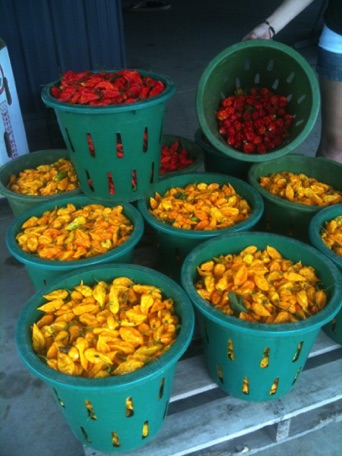 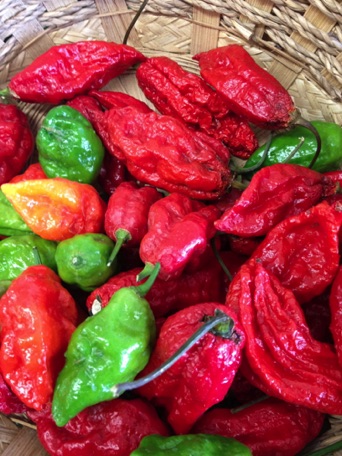 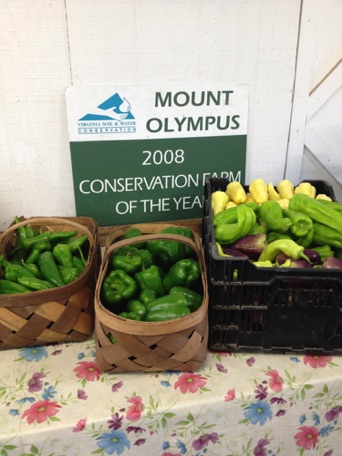 Long, long ago in a galaxy far, far away...Oops, wrong story.  This is the story of Ken and Mary West and how Mt Olympus Berry Farm came to be.  This is the condensed version: Boy meets girl in 1985 and they date for a few years.  She works in a bookstore in Shockoe Slip and he works for a lawn company.  The bookstore is sold to Boo & Jim Smythe.  Boo is from Richmond originally and they are moving back to the area to the farm her father bought in the 50's as a weekend getaway.  It was originally called Magnolia Inn but he renamed it Mt Olympus.  That's another tale.

Mary came as a fixture with the bookstore and Ken came with Mary.  Eventually he started doing odd jobs for the farm and other independent contracting projects.  Fast forward to 1988 and they get married and go into partnership with the Smythe's and their son Scott.  Voila, a farm is born.

In 1995 Ken and Mary started a personal project.  Ken designed and built a timber frame home with trees off of the farm.  It was designed to be energy efficient with lots of south facing glass and radiant floor heat.  In the fall of 2014 we added an outdoor wood furnace to fuel the boiler to the house and shop.

In the late 90's/early 2000 along came the newest additions, Emily and Ben.  Emily helps at some of the Fairfax farmers markets and keeping our packing house and market trucks organized.  She thinks she may be interested in running the farm one day.  Ben helps out in field operations, at markets and other tasks.  He is currently considering a career path in IT or computers.

Mt Olympus Farm is committed to being good stewards by utilizing the best practices for our land including: conventional, organic, no-till and sustainable agricultural production. It is our job to produce healthy, nutritious products. We are also dedicated to making the land better than we found it and be good neighbors and community helpers.

After the USDA standards were implemented all farmers describing their product as "organic" had to go through a national certification process involving a substantial fee and extensive record keeping.

This process was too costly and time consuming for many smaller "organic" and sustainable producers.  Most stopped using the word organic instead of certifying their farm.  This is why Mt Olympus Farm is not certified organic at this time.

Here are some of the practices we use:

Plastic Mulch- suppresses weeds and reduces use of chemicals.

Using organic or low toxicity chemicals- only when needed and available.